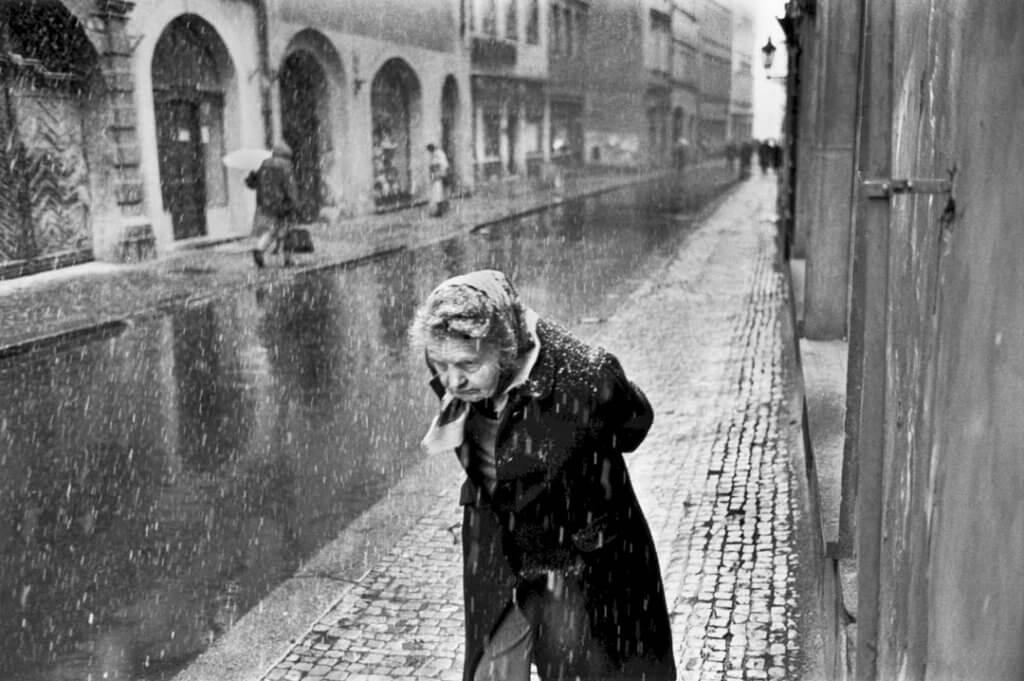 Prague, Czechoslovakia 1991. The Soviets were leaving and the communist economic structure was disappearing with them. The economies were converting to Capitalism, but nobody really knew how to do it. People were frightened. They weren’t sure how they would feed themselves. I saw this woman coming down the street and she reminded me of the […] 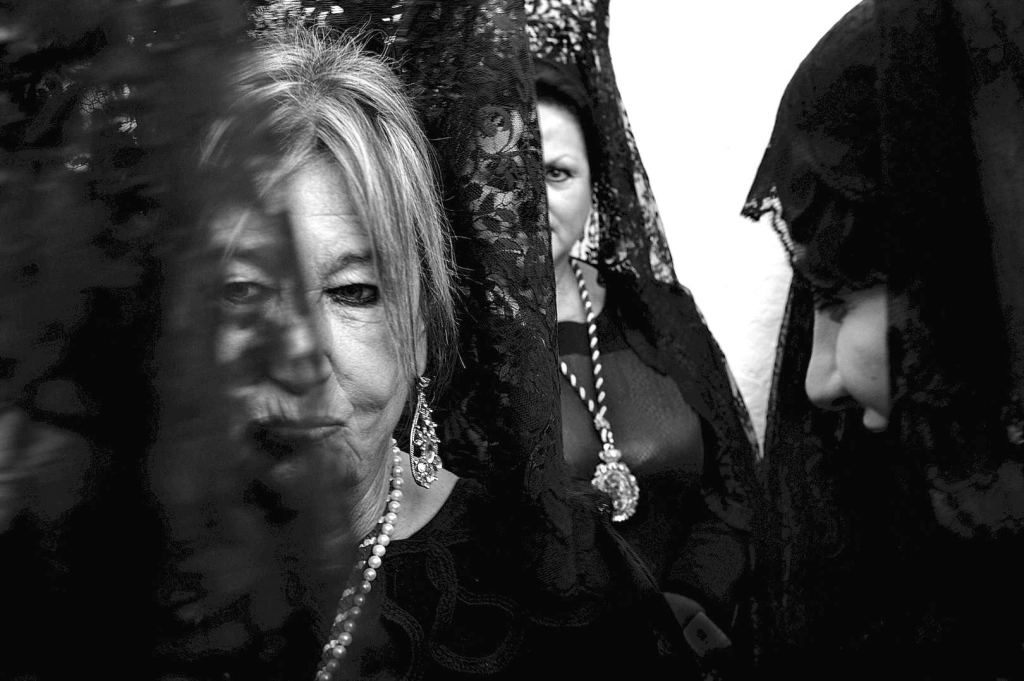 Three generations of Spanish women during Semana Santa or Holy Week. Marbella, Spain. I lived in Marbella (Pron. Marbeya) Spain for several years, and loved it. There are some places where I always carry my camera because surprises are always happening. I’ve lived in Santa Fe, New York, Paris, Vancouver and Porto Portugal. Marbella is […] 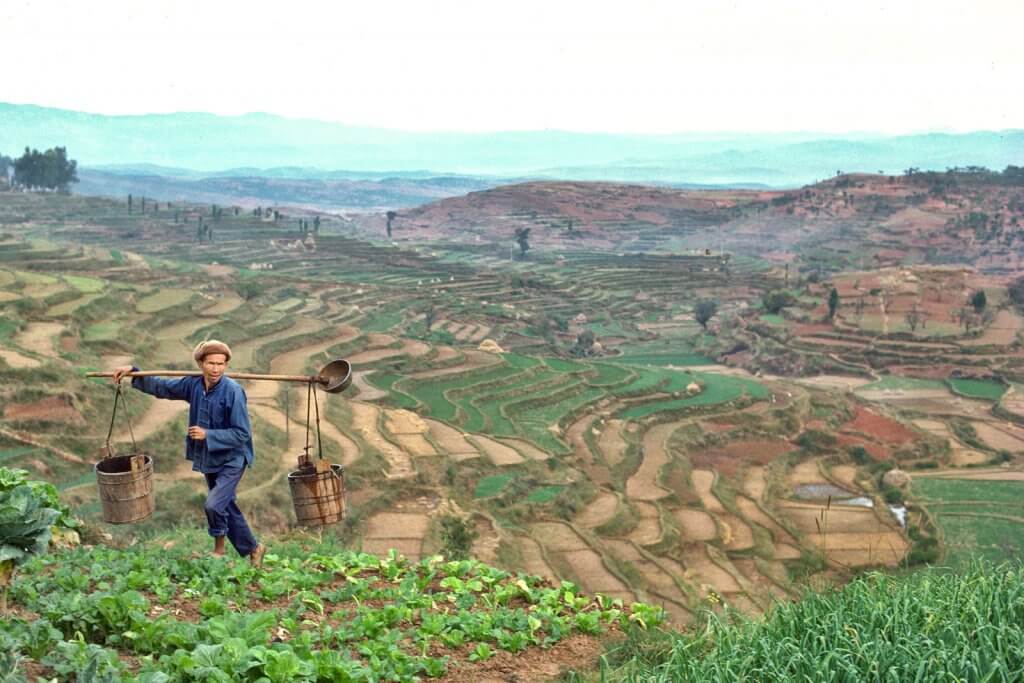 In 1984 I was invited, along with a select group of other photographers to visit China. The country had decided to start opening it’s door to the outside world. They desperately need foreign capital. By sponsoring a group of photographers who had a history of being published in major magazines their hope was that promotional […] 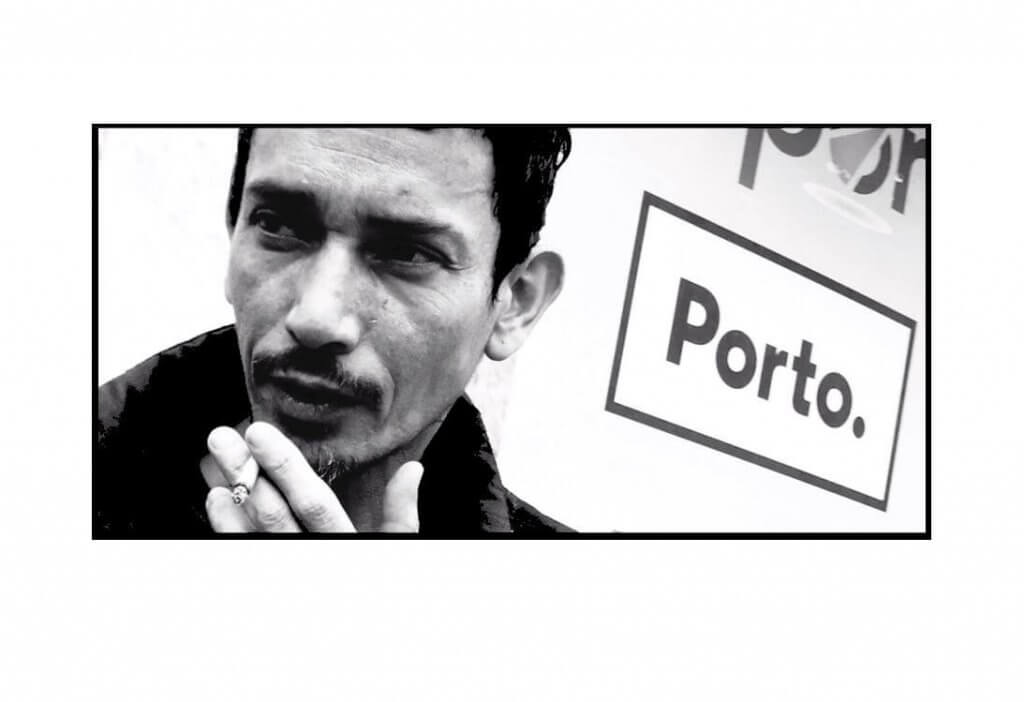 Rua de Santa Catarina is the main shopping street in Porto, Portugal. Rapid changes in the economy have put the country under a great deal of stress. I lived in Porto for two years and would take my iPhone for regular walks along the street. I shot as close and fast as people passed by. 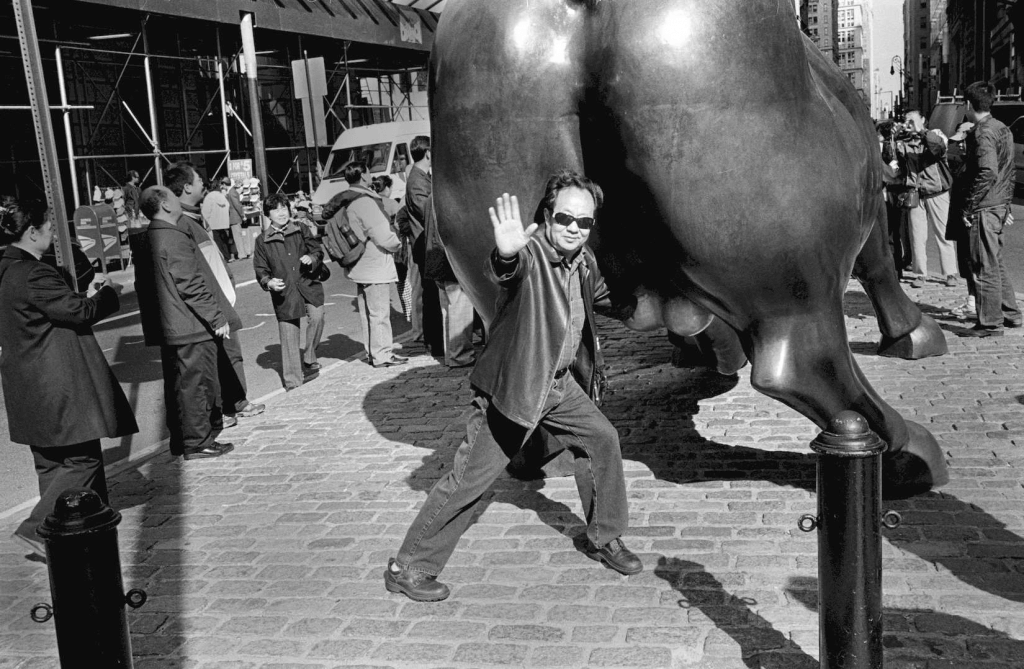 In Europe they touch the toes of the statues for good luck. The big toe of many barefoot statues shine where the patina has been rubbed off of the bronze. This is the bull at the foot of Wall Street in New York. The tourists the day I was there seemed to be after a […] 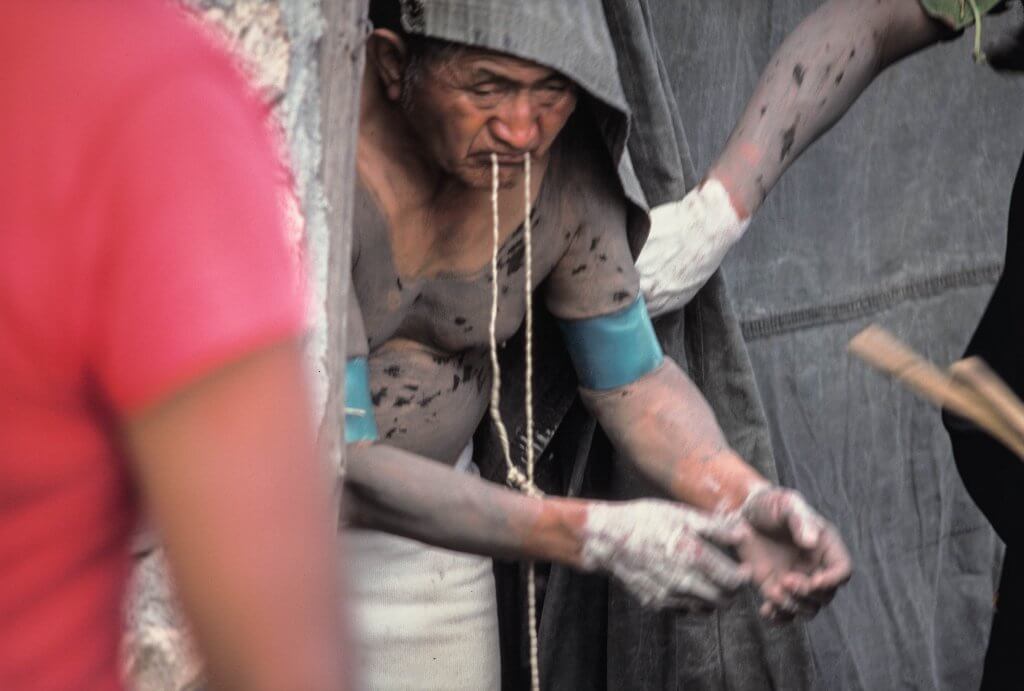 I lived in Santa Fe, New Mexico for twenty-three years. I started photographing the Indian pueblos immediately when I got there. The native culture was, to me, the most interesting in the US. In 1973 I married Santa Clara pueblo artist, Helen Hardin. 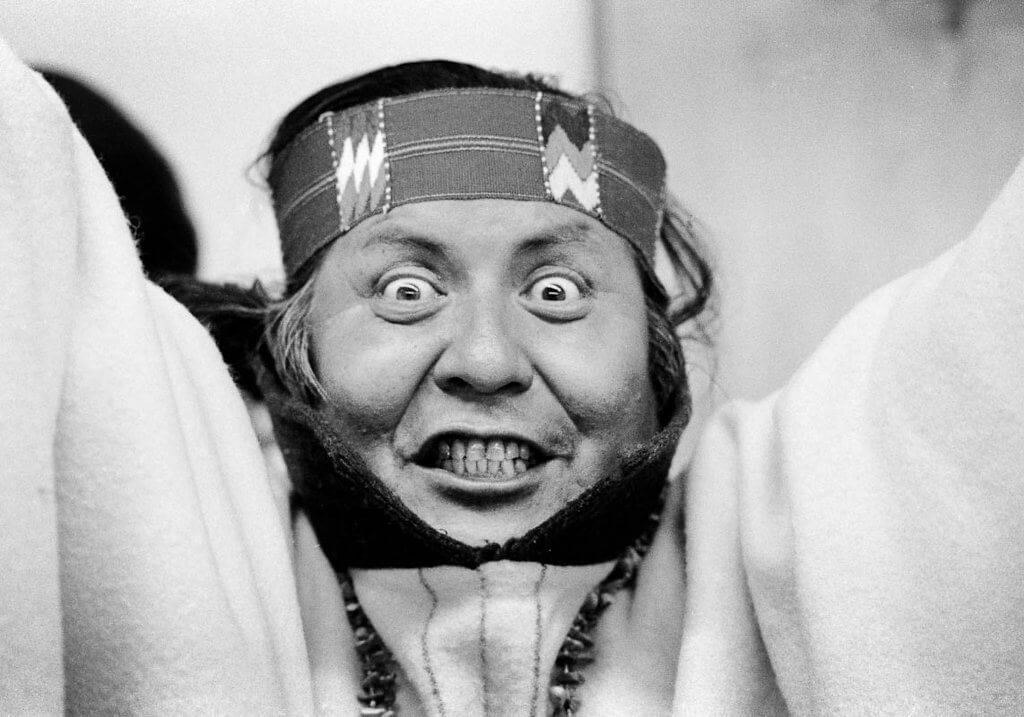 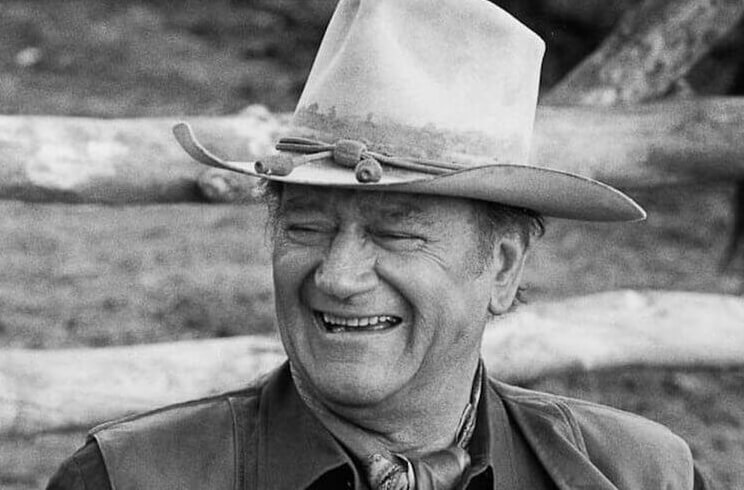 I had an assignment to photograph an essay on the making of the movie, “The Cowboys,” starring John Wayne. I spent a couple of days on the movie set. On the second day, a filming day for Wayne, he mostly stood around waiting for the setups. He’d come onto the set, say a few lines, […] 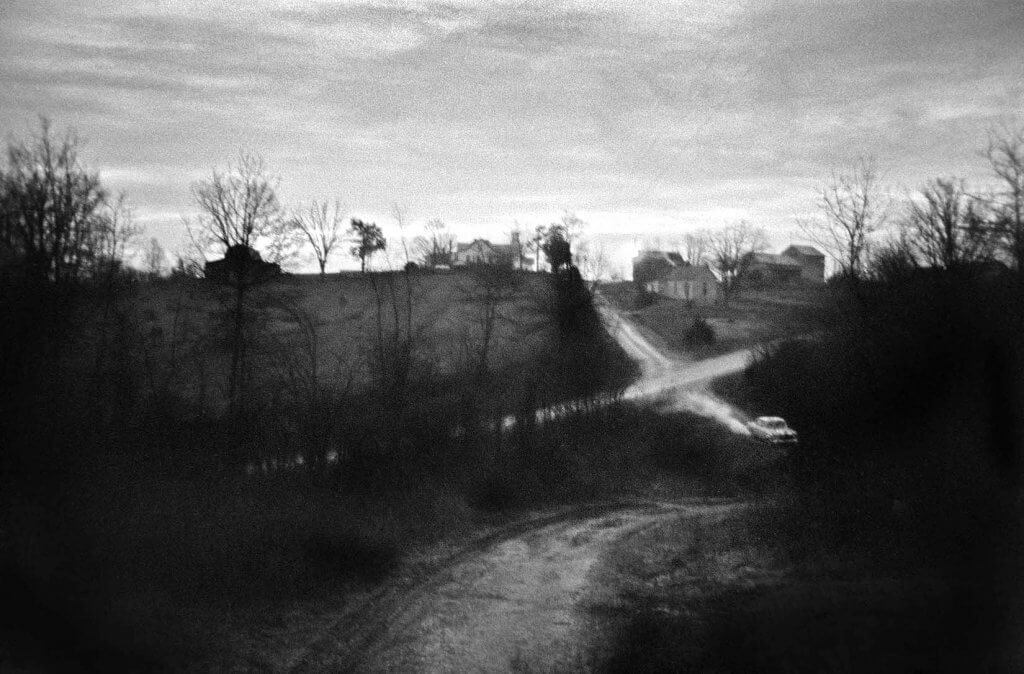 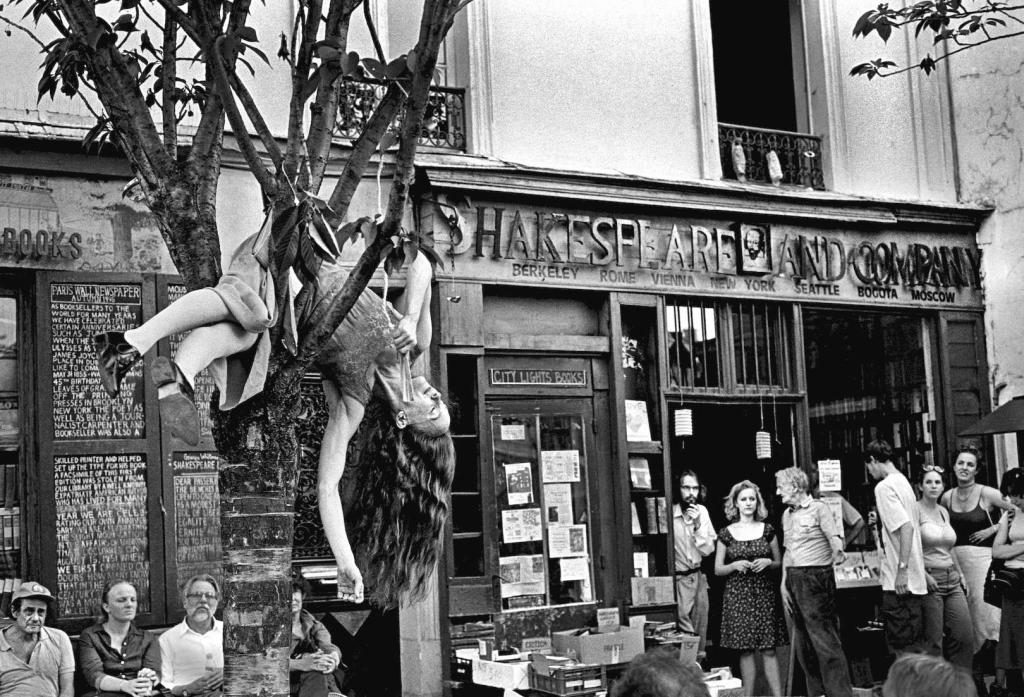 I lived in Paris in 2001. The Shakespeare & Co. Bookstore announced a visit by Lawrence Ferlinghetti the legendary publisher and owner of San Francisco’s City Lights books. I showed up excited to meet Ferlinghetti, but was met with an apology. We were told that because of his age he had confused the dates and he’d been […] 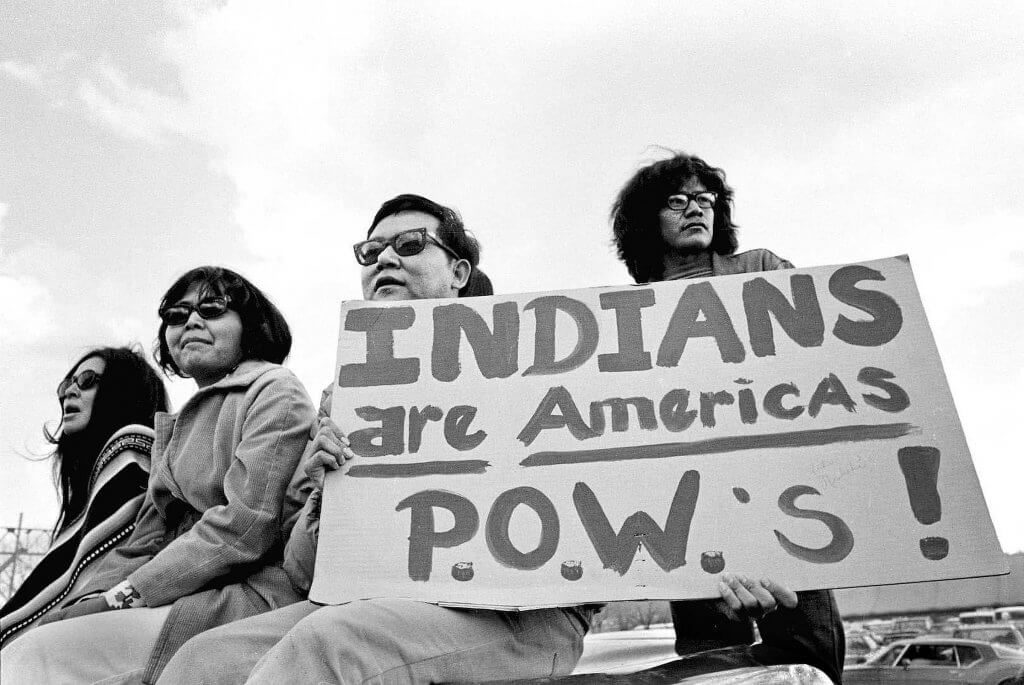